Beaches are always fun! Spending holidays on a beach can never go out of trend. Those rippling waves washing your feet while you take a stroll on the sand. Or those windy breeze playing with your hair when you lie down on the velvety soft shoreline, everything on a beach is so relaxing. Away from the hustle-bustle of city life with only the sound of the waves as an audio player, spending a vacation on a beach relaxes your soul and refreshes your mind. 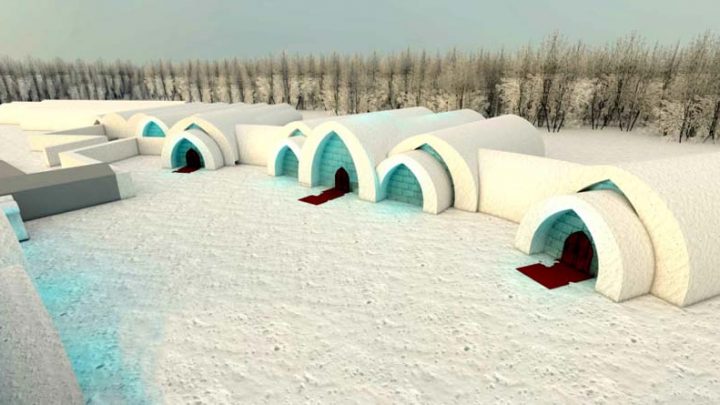 For 20 years, the Ice Hotel has been taking shape every winter in Quebec City. For this anniversary year, the establishment, which is built at a pace never seen, intends to offer a real journey in time to its visitors. ﻿ 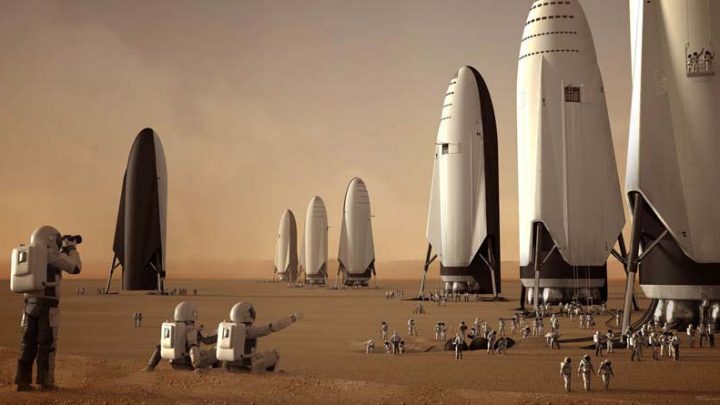 Do you want to go on a trip far? But really…VERY far? It is indeed the most distant journey that no human being has ever realized that is in question here. 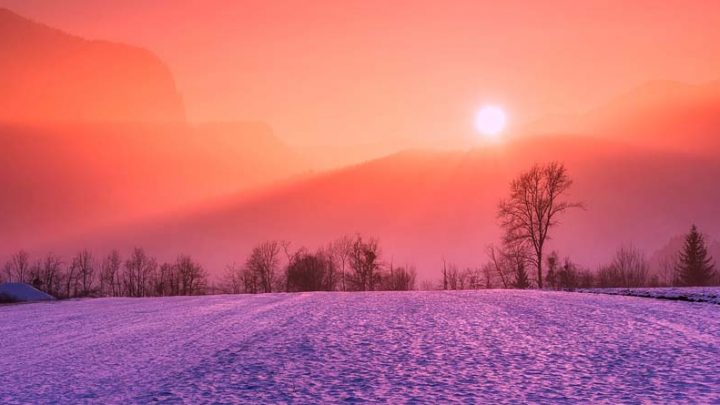 Where to Go During Your Winter Holidays? Are You Rather Snow or Sun?

December, January and February are months when you can benefit from cold or generous thermometers. Whether you are fond of snow or rather fine sand, leaving in winter leaves you the choice. At the sea or in the mountains, the winter season allows you to fully enjoy your holidays. So, depending on your destination, you will leave with your pair of gloves or flip flops. 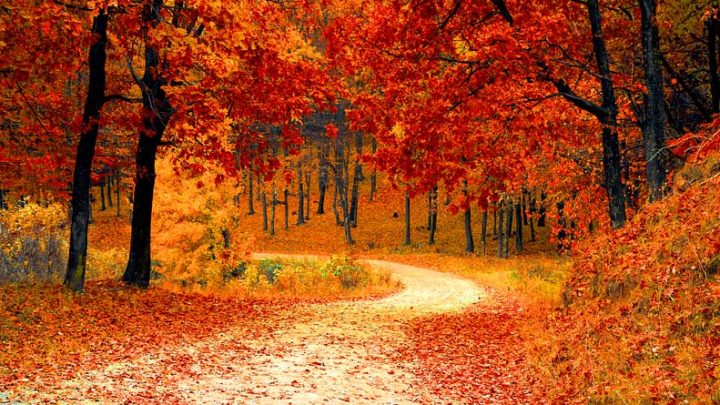 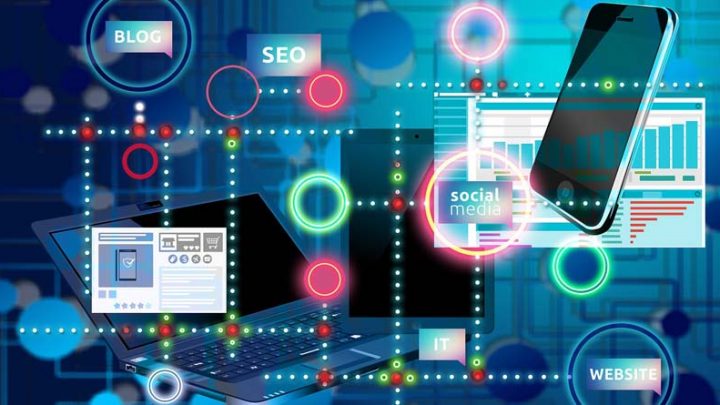 Why You Need to Create Your Blog Quickly

Blogging is a daunting activity. I do not know why. But the different exchanges that I could have, in person,… 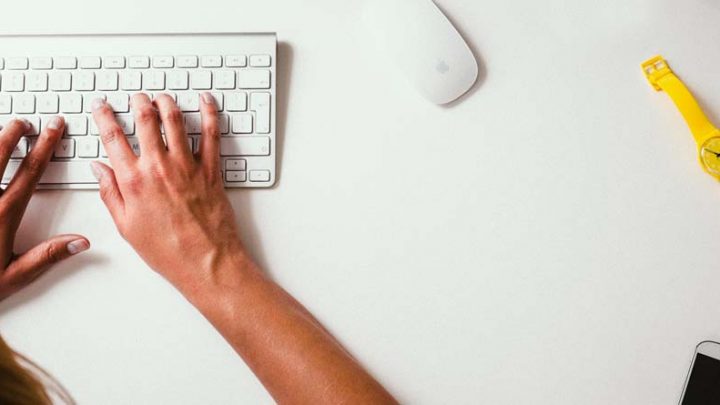 Creating a blog has never been easier than today with all the tools at our disposal and in particular one of the best tools to make a blog: Wordpress, whish is used by more than 25% of the sites in the world. 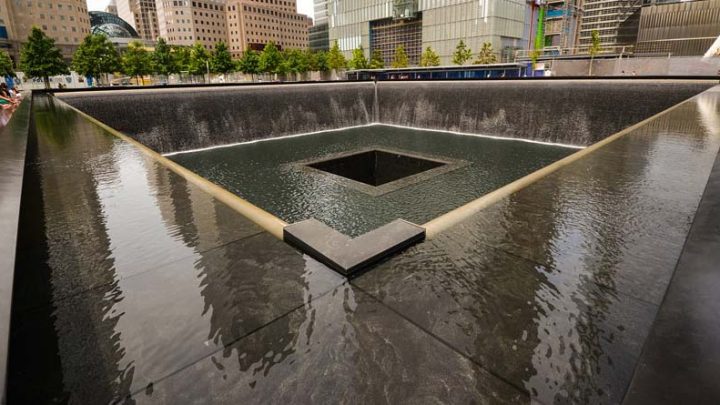 We all remember where we were on September 11th, 2001. That cursed day, two planes rush on the World Trade Center towers and hurt New York people and, more generally, all those who live in a free world and open. 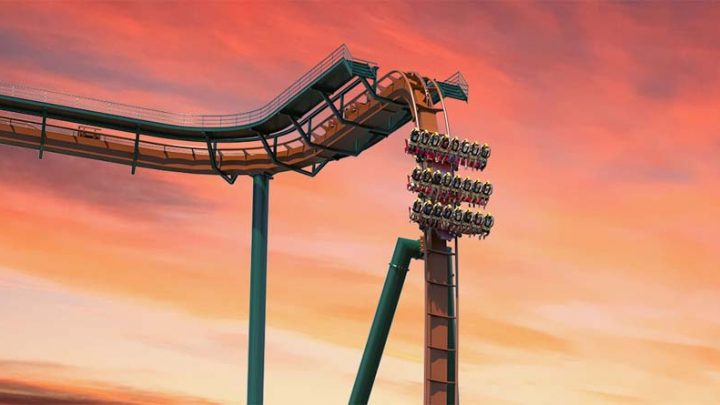 If you are thrill-seekers, this article is for you! Steep slopes, loops, top speed and height, amusement parks regularly break records. Discover which are the 10 scariest roller coasters in the world. 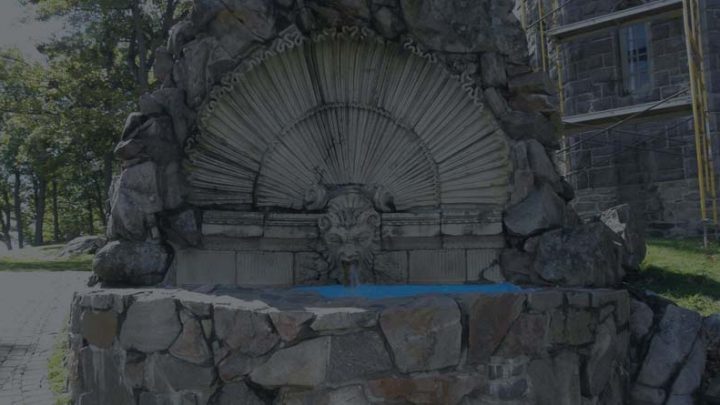