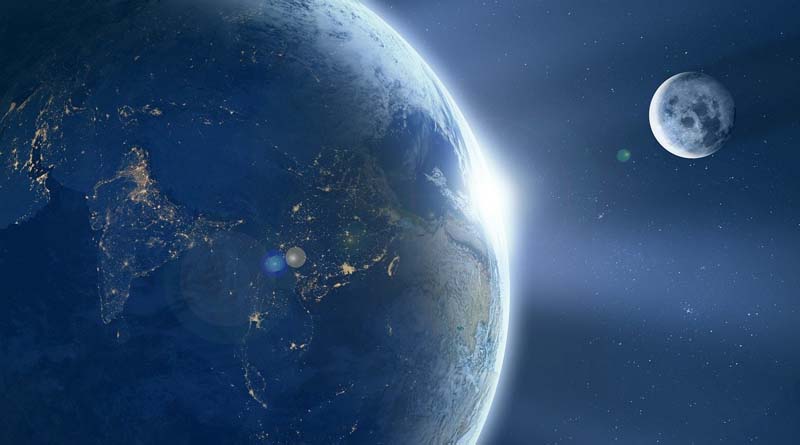 SpaceX Plans to Fly Humans Around the Moon in 2023, So You Want to Be a Space Tourist?

SpaceX launches the recruitment of eight astronauts to travel around the moon. Applications will be considered until the end of May 2021 and the crew selected at the end of June. Then, a long training phase will begin, until take-off, in 2023.

Remember, it was September 18, 2018. Japanese billionaire Yusaku Maezawa was launching an ambitious space tourism project around the moon, in partnership with SpaceX. The wealthy businessman will not be alone in the spaceship that will be chartered: he wants to be accompanied by eight people from all over the world, who have an artistic sensibility in various fields. His mission, called dearMoon, is scheduled to fly on SpaceX’s Starship rocket in 2023. Maezawa announced on March 2, 2021 that he “will pay for the entire journey,” so those who join him will fly for free. The dearMoon mission will take three days to fly to the moon, loop behind it in orbit, and then spend three days returning.

In the meantime, SpaceX has continued to work on developing Starship. The rocket represents a next-generation vehicle that is key to the SpaceX founder, Elon Musk’s dreams of space exploration. Musk aims for Starship to be fully reusable – not just the booster, which is the bottom portion of the rocket – by landing and relaunching in a way more similar to a commercial airliner.

SpaceX has yet to reach orbit with a Starship rocket, but it is rapidly building and testing prototypes at its facility in Boca Chica, Texas. The company has successfully launched multiple Starship prototypes, landing them safely after short flights to about 500 feet in altitude.

START OF RECRUITMENT FOR THE JOURNEY AROUND THE MOON

The fact remains that the project is moving forward anyway: Tuesday, March 2, a step was taken with the announcement, by Yusaku Maezawa on Twitter, of the launch of the recruitment campaign for the eight tourist astronauts. Volunteers have until March 14 to register. The actual selection process will then begin, with details of the steps to come.

On the official lunar travel website, DearMoon.earth, there are four more steps to skim applications, including interviews and a medical check-up towards the end of the procedure. These steps are due to be completed by the end of May, but the selection of the Japanese billionaire’s eight flight companions will not come until the end of June. Then there will be a long phase of training until takeoff.

What if it was you, in the costume? Source: SpaceX

With the DearMoon.earth site, Yusaku Maezawa has gone back to more classicism to find the eight people who will accompany him for a loop around the Moon. For a while, the man had envisioned a reality TV show to choose a woman to join him on board, but the sexist and heartbreaking nature of the initiative ended up causing the billionaire to give up.

The trip to the moon would take a little over five days, from takeoff to return to dry land. Takeoff from the United States would begin with a loop around Earth to perform a propulsive translunar injection maneuver. Then there is an orbital insertion, a loop and a return to the blue planet. SpaceX is planning a controlled return of the Starship, with a smooth landing. 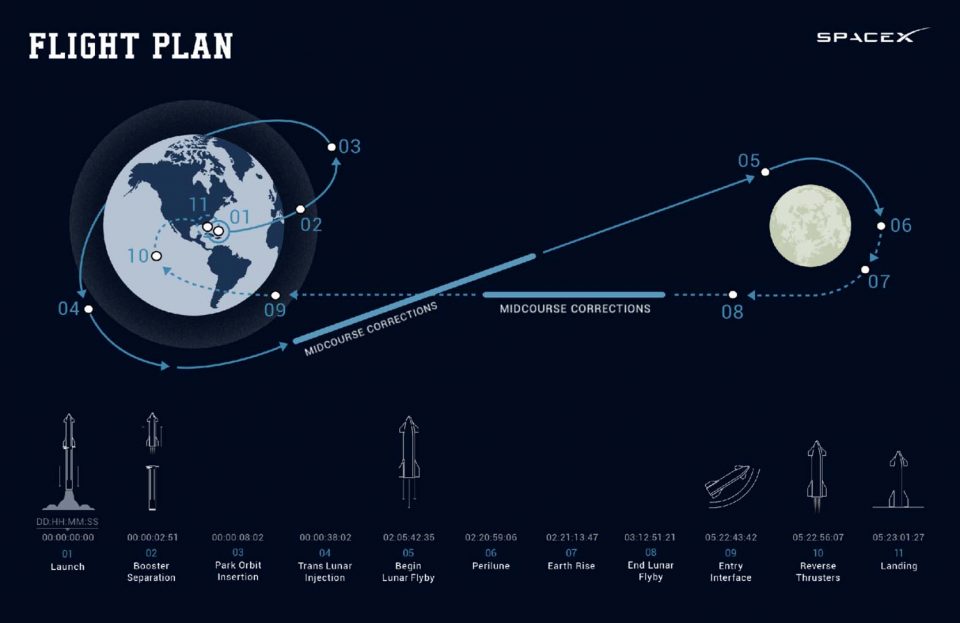 The mission set up by SpaceX and Yusaku Maezawa will be the first around the Moon which will have no particular objective, in any case neither scientific (no particular astronomical research program has been announced), neither military nor political. , like in the days of the Cold War when the United States and the USSR competed in the space race in the 60s and 70s.

When this project was announced two and a half years ago, it was SpaceX’s very first planned mission involving civilians. The company has since launched other projects. SpaceX successfully launched four astronauts for NASA to the International Space Station on the Crew-2 mission on April 23, 2021.

Top 4 Tips for Travel after the Covid-19 Pandemic

Why 3D Virtual Tours will Become “New Normal” of Engineering?