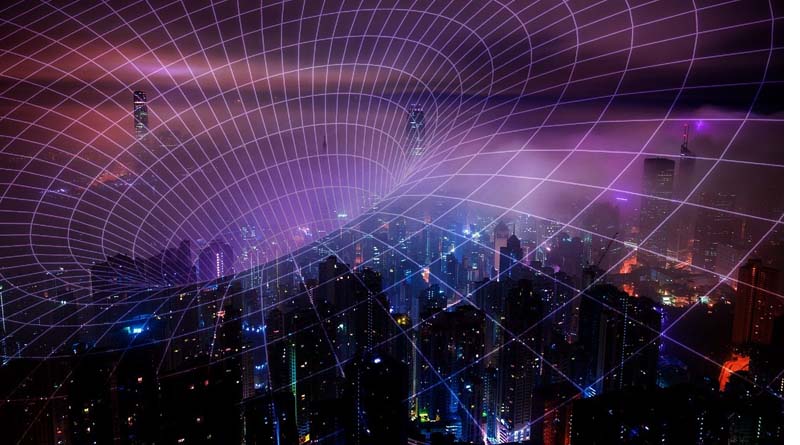 Why the Internet of Things (IoT) is A Booming Market?

Internet of Things is a term you have probably heard about many times. But do you really know what he means? The Internet of Things connects billions of objects and billions of human beings. It can now be considered one of the most powerful tools for creating, modifying and sharing countless amounts of information.

Indeed, the IoT aims to make objects interact with each other and with individuals. It promises to be the engine of great transformations in the lives of individuals by democratizing new uses and services in the mobility sector. And yet, IoT experts estimate that only 1% of its potential is exploited today. This is also why it is compared to the Internet of the future.

For the time being, in the consumer sector, the IoT is still a lot of gadgetization but brings more and more value to its users. In the B2B sector, the fields of application are multiplying and promise a meteoric rise in particular in the management of energy in buildings, in the fields of industry, agriculture, security, transport or still health.

And even if, it is impossible today to imagine what the Internet of Things has in store for us.

1. What is the Internet of Things or IoT?

At the heart of the Internet of Things is the object’s ability to interconnect and interact with its physical environment. It therefore includes:

Objects connected directly to the Internet

Machine to machine, or M2M, that is to say communication between machines and access to the information system without human intervention, be it Bluetooth, RFID, Wifi, 4G and soon 5G…

Smart connected devices such as tablets or smartphones.

They are the set of objects connected, between themselves and to the network which capture, store and retransmit data.

The Internet of Things works mainly with sensors and connected objects placed in/on physical infrastructures. These sensors will then transmit data which will go up using a wireless network on IoT platforms. They can thus be analyzed and enriched to get the best benefit from them. These data management and data visualization platforms are the new IoT solutions allowing territories, companies or even users to analyze data and draw conclusions in order to adapt practices and behaviors.

As you will have understood, the IoT is closely linked to connected objects because they have the ability to capture data and send it, via the Internet or other technologies. Connected objects interact with their environment through sensors: temperature, speed, humidity, vibration, etc. In the Internet of Objects, an object can just as easily be a vehicle, an industrial machine or even a parking space.

This notion of Internet of Things can be explained with the concept of “Service oriented Architecture” broken down into four different layers:

And let’s not forget to explain to you the following (most of us are not all experts in this field):

3. Is the IoT closely linked to the network?

Yes! The Internet of Things is made up of a heterogeneous set of networks that allow the communication of these objects. Among the best known, cellular networks of incumbent telecom operators which allow objects equipped with a M2M SIM card to trace and send data.

In full emergence, you will find LPWA (Low-Power Wide-Area Wireless Technology) networks, including LoRa and Sigfox. These are protocols entirely dedicated to communications between objects. But other technologies are also used such as the Narrow Band or the LTE-m.

Indeed, data is a real gold mine for IoT. Insofar as it is captured and transformed into intelligent data of course. The analysis of raw data, temperature, vibration, humidity … aims to make it usable. It is with this in mind that connected objects are:

We also speak of “IoT as a service” because it transforms our uses and considerably modifies access to our services.

In the industrial sector, for example, we can now monitor machines remotely, do predictive maintenance of equipment, or improve product traceability. Every day, connected objects will generate billions of information that will allow companies to create new services.

The Internet of Things will literally transform our society. This statement may seem utopian to you however it is enough to see to what point things have evolved since the arrival of Smartphones or real time.

It is up to us to take advantage of the potential of the Internet of Things and leverage this technology that promises great things!

Tourism after the Crisis: Travelling will No Longer Be the Same