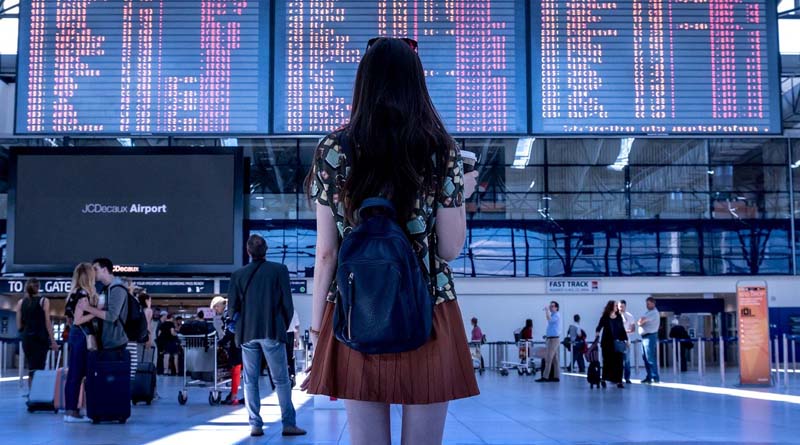 Tourism after the Crisis: Travelling will No Longer Be the Same

The passion for travel will not fade. After weeks or even months of confinement, people will want to escape. They will favour local tourism by choice, but also by obligation because of the gradual reopening of borders. Their financial resources will also be limited.

The tourist offices will also completely revise their strategy to target local markets. In the short term, it will focus on destinations inside rather than outside the country. We will not have the reflex to go by plane right away. Sun destinations will regain their popularity in the future when health conditions have improved.

The rise in airline ticket prices seems inevitable. Some airlines will not survive the crisis. The others will try to replenish their coffers and will no longer able to offer attractive discounts despite the drop in fuel prices.

The airlines will limit their flights to the most profitable destinations when activities resume. When there is a crisis, logic dictates that you lower prices for a certain time, but in this case, no one has the flexibility to do that.

Cruises will be less popular

The cruise industry will suffer longer than any other. It will take years to get afloat. Nobody wants to be trapped on a ship, isolated in its cabin in the middle of the ocean or in a foreign port.

The images and testimonies of cruise lines quarantined at the start of the crisis will leave their mark and cause greater distrust. Fear of a new virus will always be present, even if a vaccine overcomes COVID-19.

The industry will inevitably have to reposition itself and will perhaps fall back, from now on, on smaller boats instead of constantly pushing the limits of gigantism with floating cities of more than 6000 passengers.

The industry will reinvent itself (again)

Experienced several hits in the last century following attacks, local epidemics or wars, the tourism industry has always known how to recover. The current global crisis will force it to reinvent itself once again. Some companies will close, but others will be born.

The industry is doomed to innovate. It will transform. We were in a logic of overconsumption. It will be interesting to see how one part of the industry will adapt, while the other part will want to keep the current model.

The crisis is likely to sound the death knell for the problem of “overtourism” in large cities. We will rather opt for other forms of tourism, on a small scale, which favour small towns and villages. Tourism stakeholders are very resilient and will find ways to go beyond all somewhat apocalyptic forecasts.

“I am not one of the catastrophists, but I do not wear pink glasses either. It may be long [before a normal recovery]. We will never be safe from another pandemic in the coming decades.”

“With each crisis, tourism has always been able to take advantage of these disasters, but there, we face something new. Everyone on the planet at the same time is affected. So we sail by sight. No one is smart enough to predict all the changes that will occur, but the logic of the volume will be attacked.”

– Laurent Bourdeau, Research Chair on attractiveness and innovation in tourism at Laval University

“We have a unique opportunity to reflect on our behaviour. The number of international travellers was growing exponentially before the crisis started, it was a threat to the environment, so we hope that something positive will emerge from this crisis and that more sustainable alternatives will be found.”

– Thomas Druetz, professor at the School of Public Health at the University of Montreal

Why the Internet of Things (IoT) is A Booming Market?