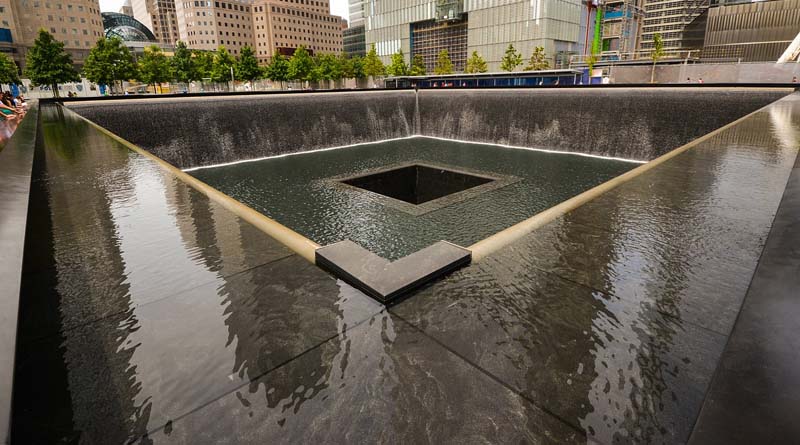 We all remember where we were on September 11th, 2001. That cursed day, two planes rush on the World Trade Center towers and hurt New York people and, more generally, all those who live in a free world and open.

This traumatic event, both remote and very present, has opened a new era. The four attacks of 9/11 killed nearly 3,000 people. Most of them died in the twin towers of Manhattan where two planes crashed into each other. These simultaneous attacks have changed the face of America and upset the world, which has been living under the threat of terrorism ever since.

Even today, some 75,000 people suffer from mental and physical disorders related to these attacks, including many emergency doctors who have inhaled carcinogenic particles while trying to save lives. While geopolitical relations and the fight against terrorism have changed radically since that day, the daily lives of individuals have also changed.

September 11 has profoundly changed the habits of travelers at airports. The items of their bags are more controlled and regulated. Two days after the attacks, knives are prohibited in hand luggage. A lot of other small items that can be used as weapons are also prohibited, such as nail files or scissors. In 2006, the big change is in liquids, gels and gases. No more bottles of 100 ml, which are now prohibited.

Smaller containers, for their part, must be placed in clear plastic airlocks before being checked one by one. And of course, every passenger must pass through the gates detecting the metals. People who do not embark can no longer cross security gates to accompany their loved ones to the plane.

The biometric passport appeared after 9/11. The United States requires the use of this type of document for any traveler entering their territory. This document equipped with a chip, considered unfalsifiable, contains the data of the passenger as well as his photograph and digitized fingerprints.

No guarantee of safe

Finally, the lives of everyone on this planet changed on September 11, 2001. The world was discovering that no one was safe from terrorism. Borders were no longer a guarantee of protection. Wherever we are, whoever we are, journalist, military, religious or ordinary citizen, whatever we do, the terrorist risk exists constantly, forcing us to live differently, with new security constraints and fears.