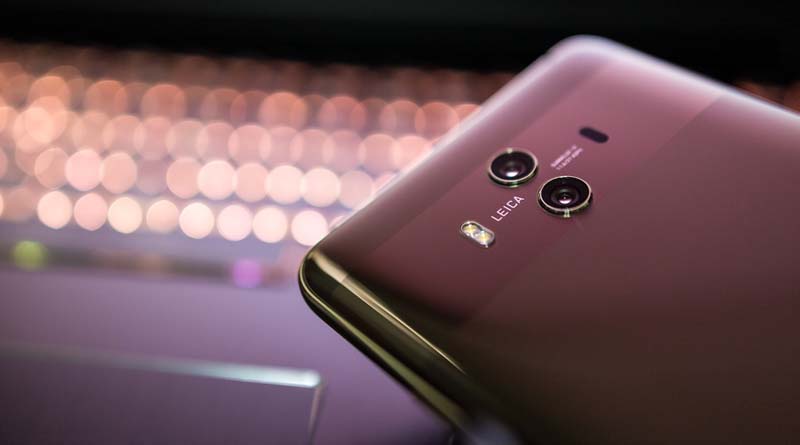 Huawei Without Google, What Consequences For Users?

Forced by the Trump administration, Google has announced to cut the bridges with Huawei. The phones and tablets of the Chinese company will therefore potentially no longer use Google applications like YouTube, Gmail and others, as well as the Android operating system. What should Huawei device users expect?

It is a decision of great impact that the US government to prohibit US companies to share their technologies in the field of telecommunications with foreign companies said to be at risk for national security.

In recent years, the US government accuses Huawei of voluntarily installing “back doors” on its devices to allow the Chinese government to spy on users.

Although no evidence has ever been proven on this subject, Huawei suffers heavy damage in this politico-economic quarrel between the United States and China.

Users of Huawei devices are also not spared, while major changes could be imposed in the coming months.

By the end of August, Google could completely cut the bridges with Huawei and thus restrict access to its applications, but also to new versions of its Android operating system.

If there is still the potential for an agreement to be reached between the United States and China to end the trade war between the two giants, there remains the risk of seeing this separation between Google and Huawei to concretize remains high.

So what will be the direct consequences of this decision for people who own a Huawei phone like the P30 or a tablet of the Chinese brand?

For now, people with one of their devices will still be able to get security updates, use the Android operating system and Google’s third-party apps like Play Store, Gmail, Calendar, YouTube.

However, if the US sanction was actually dropped and Google had to suspend the license of Android to Huawei, it would only be a new update of Android to see Huawei devices become even more vulnerable for lack of have access to new security updates. It also does not include access to some application updates that might be restricted.

Users of Huawei devices were then left with two options.

Huawei would lean since 2012 to its own operating system to correct a situation where it would be deprived of using the services of Google.

However, not only is this system not yet developed, but it would be virtually devoid of applications, while it would be necessary to convince the application developers of the merits of creating a version for this new system operating.

So it’s a big glitch that comes to the users of Huawei devices who are the great collateral victims of the economic war that Donald Trump delivers with China.

It only remains to be hoped that the two world powers will be able to settle their trade disputes and that all this will have been nothing but a big black cloud in the distance without its lightning strike on the heads of the users of devices Huawei.

11 Routes in Canada You Should Discover

Mont Tremblant National Park: What to Do in Summer?