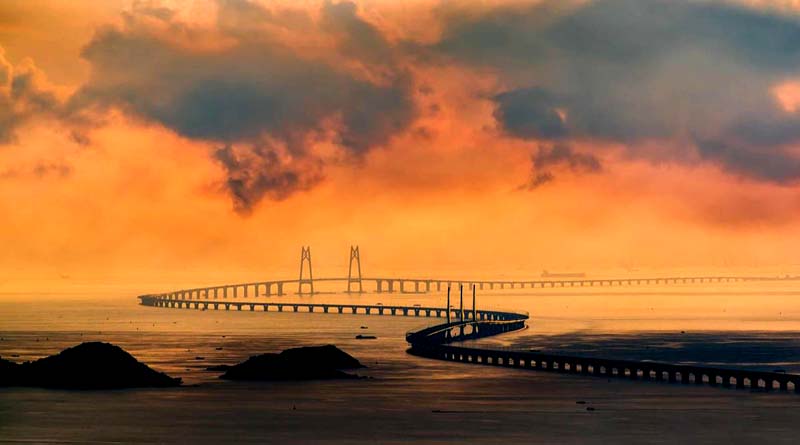 This month, China opened its most ambitious mega-project, a bridge that connects Hong Kong, Macau and Zhuhai City, south of mainland China. This project is an engineering feat in the sense that it is in fact a continuous succession of bridges, artificial islands, a tunnel and specific infrastructure such as border posts and interchanges. 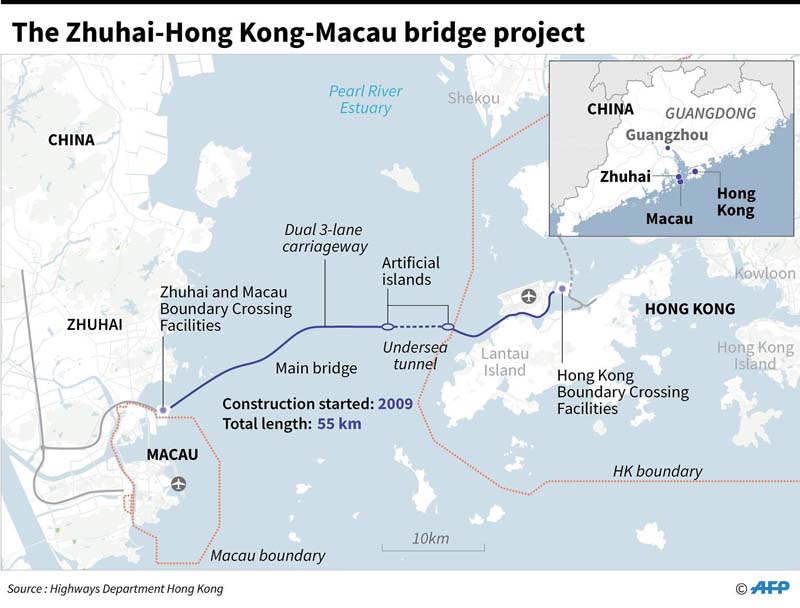 When in 1980 the Hong Kong real estate tycoon Gordon Wu stated the idea of a bridge between Hong Kong and Macau, everyone called him a “megalomaniac madman”. The utopia of the time has now become reality. China has exploded economically and wants to make the Pearl River Delta become one of the most dynamic economic areas in Asia.

“New Seven Wonders of the World”

Known as one of the “New Seven Wonders of the World” (The  Guardian), the Hong Kong-Zhuhai-Macau Bridge has attracted worldwide attention since its construction. During the construction of the bridge, scientists and engineers created more than 400 new patents, and six world records:

The Bridge in Figures 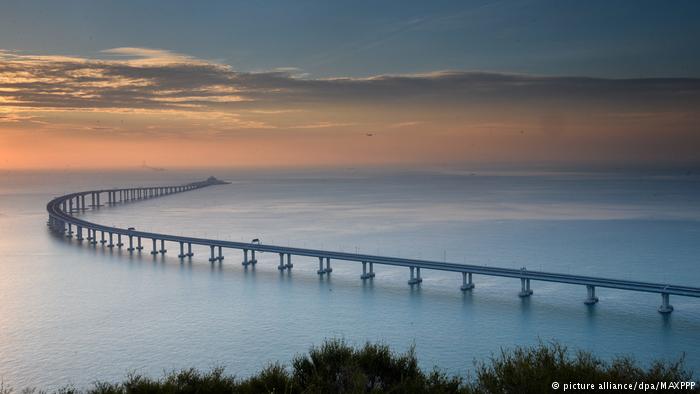 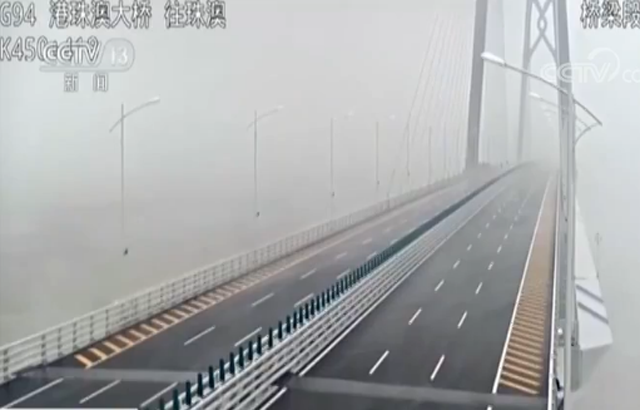 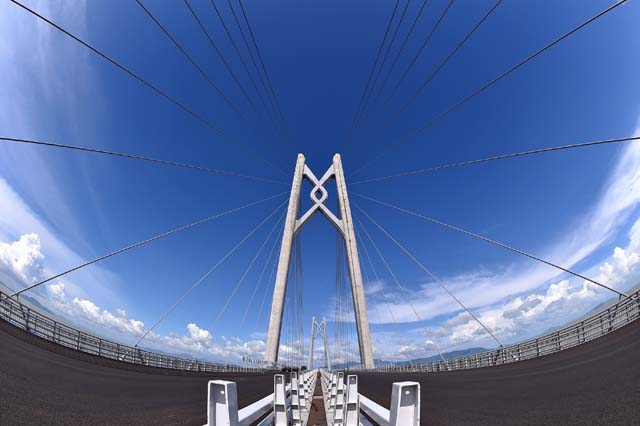 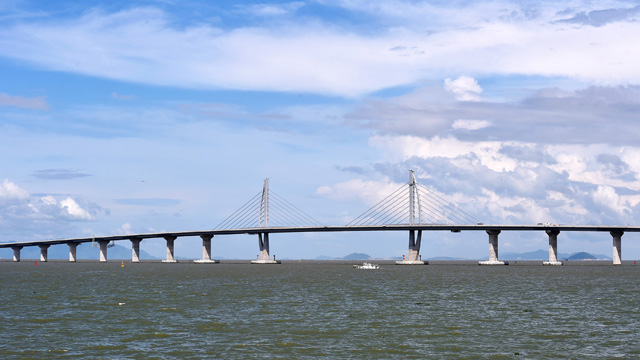 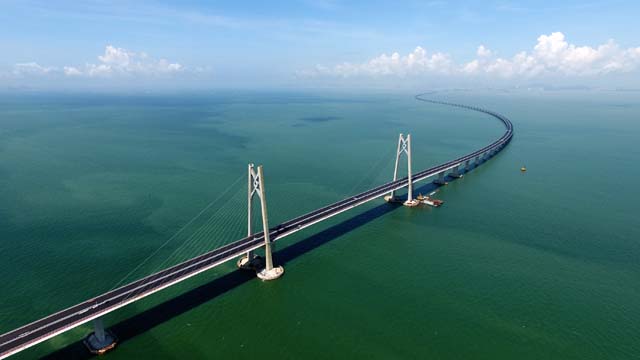 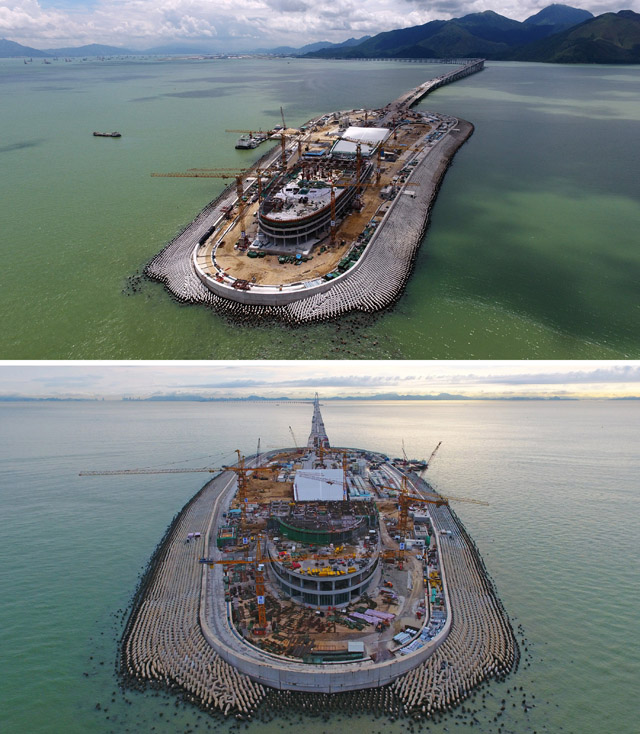 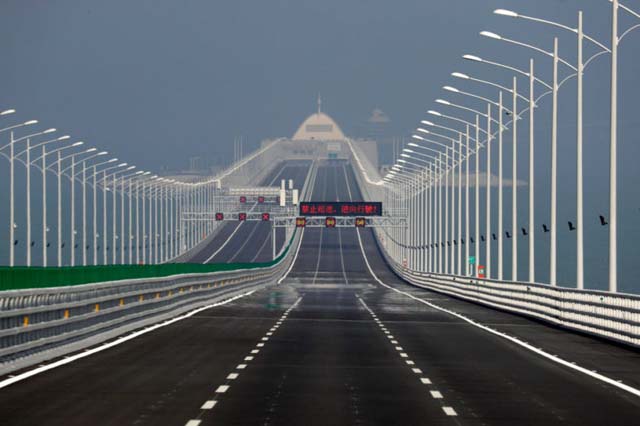 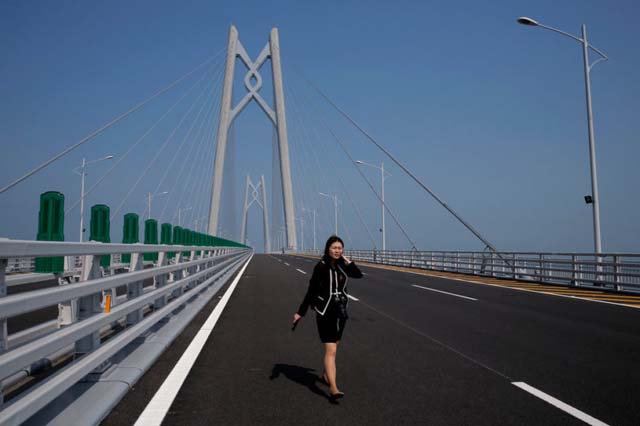 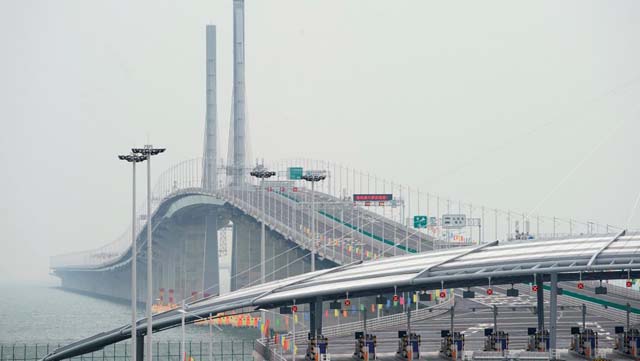 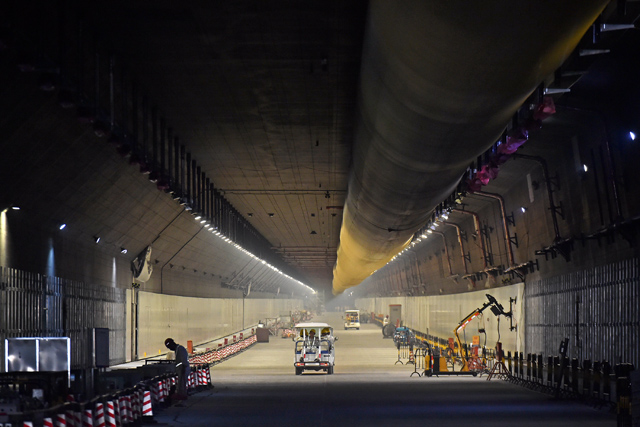 The Beauty of the Bridge

It has the most beautiful sunset here. If you are driving in the dusk, plus a lyrical song and a loved one, probably you can be impressed by this intoxicating moment. 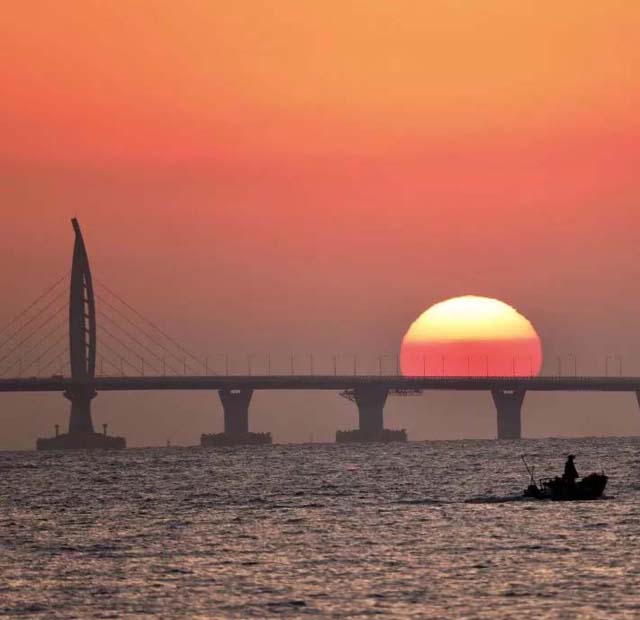 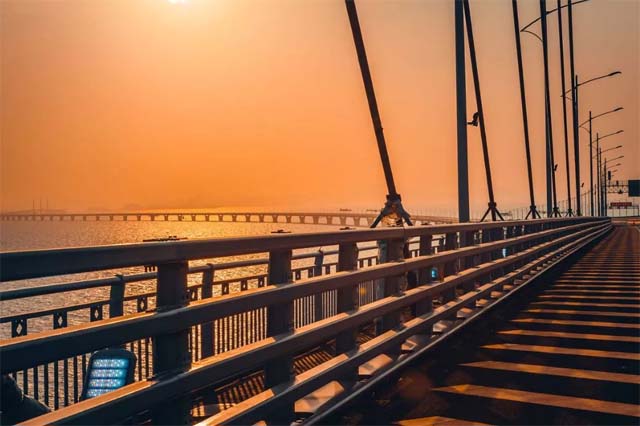 After night falls, it is like a “dragon” that glows at sea… 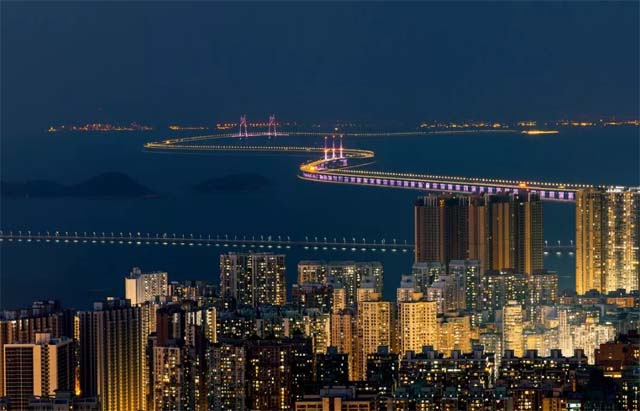 The Cheltenham Badlands: The Most Amazing Geological Treasures in Ontario