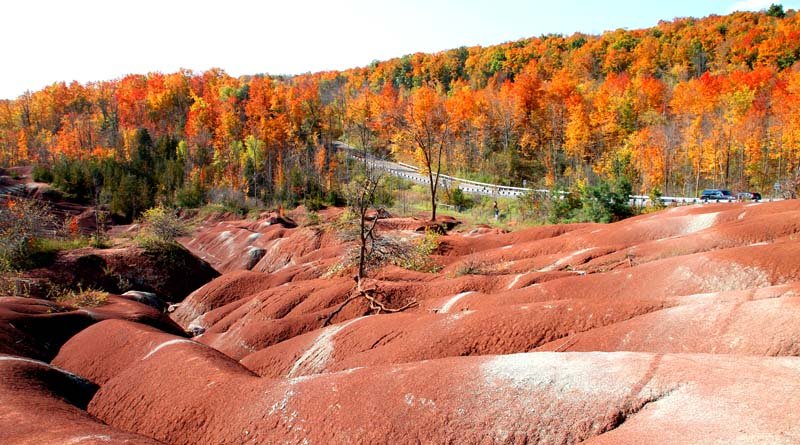 The Cheltenham Badlands: The Most Amazing Geological Treasures in Ontario

The Cheltenham Badlands, which features a seven-hectare area of exposed iron-rich Queenston Shale bedrock deposited centuries ago,  is a tourist site located in the Municipality of Caledon (north of Brampton), Ontario, Canada. This property is owned by the Ontario Heritage Trust, an agency of the province, and is managed by Credit Valley Conservation. The badlands consist of bare, wind-swept hills and red gullies displaying spectacular colours that alternate bright clays with red slag, streaked with narrow greenish bands. 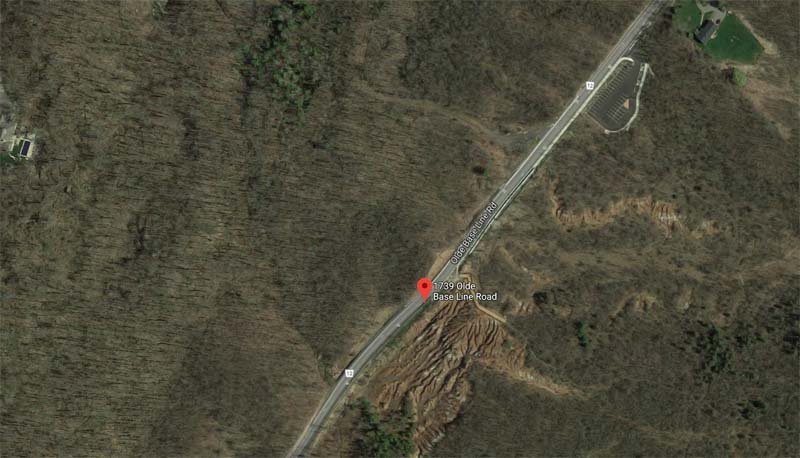 The Cheltenham Badlands was closed in 2015 to protect both visitors and dunes that were being damaged. While walking on the hills and cycling there, Badlands land has deteriorated through the erosion of human contact. In September 2018, the Cheltenham Badlands was opened again to welcome the curious. However, visitors will no longer be able to walk on the landform. The tourist site will be closed from October 29 to May 1, 2019 during winter and spring seasons.

Unlike natural causes such as erosion by wind and water, Cheltenham Badlands was caused by human intervention. The impressive landscape was originally formed at the base of an ancient sea more than 400 million years ago.  All these years, the red Queenston Shale was covered by a layer of limestone, sandstone, sand and gravel, until the early 1900s, when poor farming practices and overgrazing caused the underlying shale to get exposed.

This area was once a fertile area used by native tribes and original Canadian settlers. It has been used partly as pasture, as an apple orchard and to grow crops such as wheat, potatoes and peas. The land was later used for grazing cattle, and heavy use caused the soil to deplete, reducing vegetation. Finally, erosion has exposed the shale below. 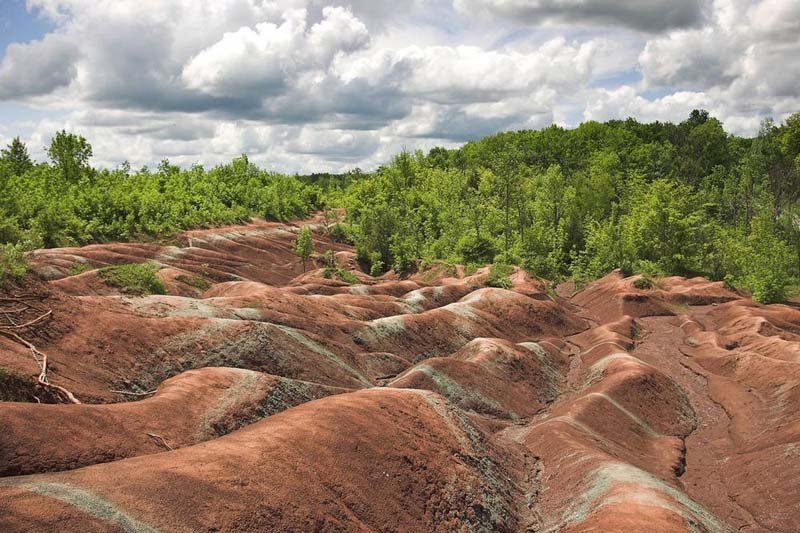 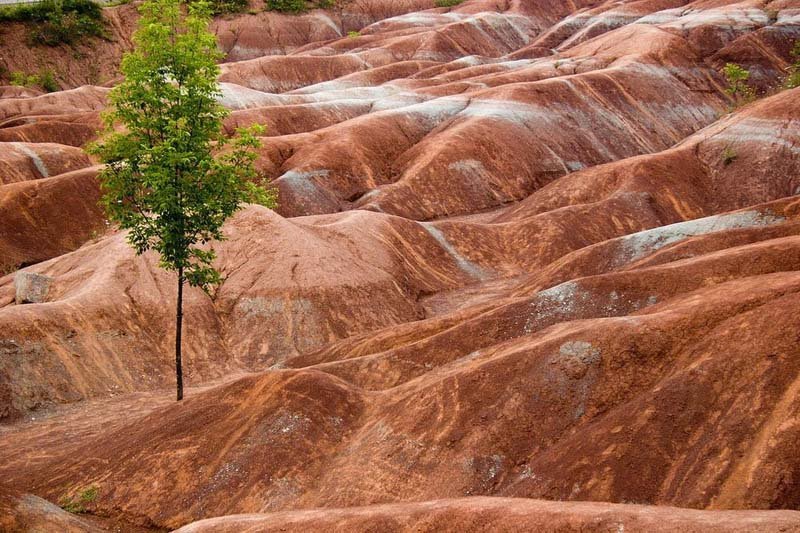 The impervious nature of the shale causes the water to run over it, carrying away the sediment, and allowing the water to cut into the shale. The constant action of erosion not only shaped the badlands, but also helped to paint its unique color. The red color is caused by the oxidation of iron when it is exposed to oxygen and water. The weak green streaks are due to the water percolation of the soil changing the red iron oxide in the green iron oxide.

The attractive landscape has attracted people from all over Canada. 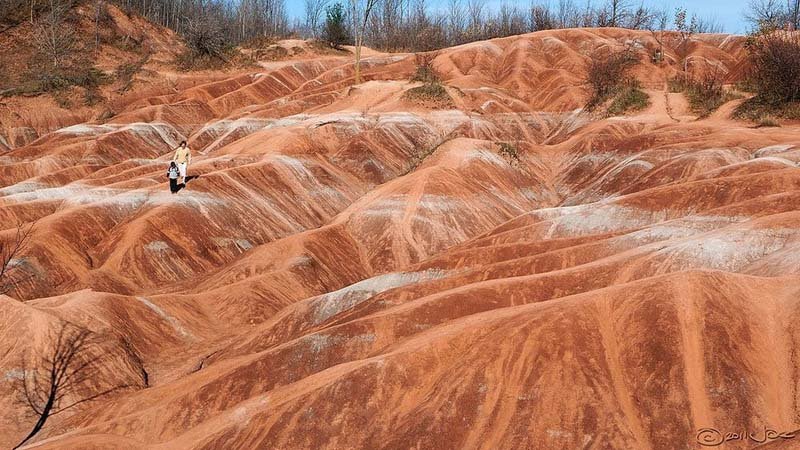 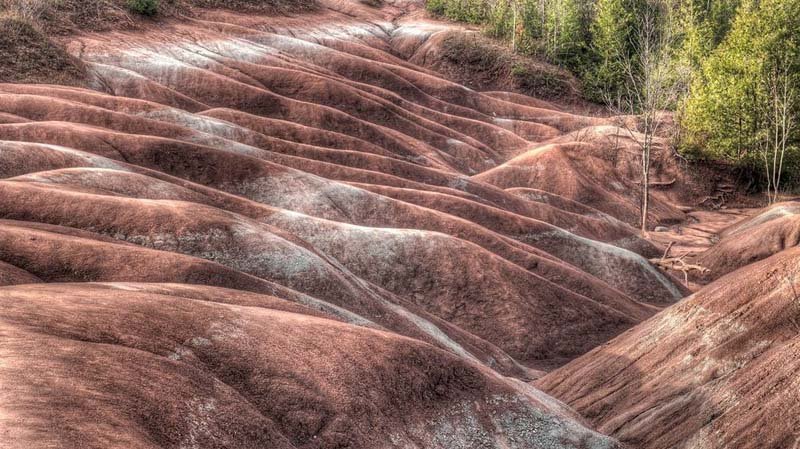 What is Music Therapy and Why It Works for Health and Wellbeing?