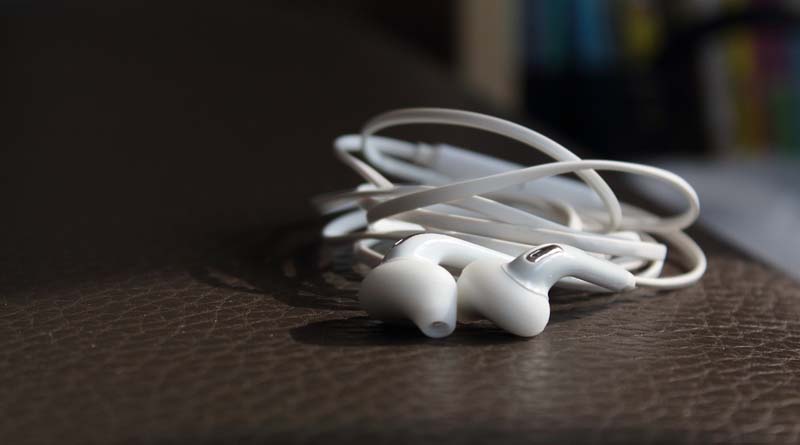 Music softens manners, it’s a well-known adage. It soothes tension, stress and helps to achieve a certain well-being. At home, in the subway, in the car and even at work, music has become the ally of the employees, who find inspiration, relaxation and concentration. In addition to establishing itself as a new way of working, music also has effects on productivity and concentration. Still, it must be chosen.

Working in music, a new way of working

As part of the business, music does not always have good press. It can be felt as an annoying noise, where silence is often the norm. It is true that at school, we are taught to work in silence, under penalty of punishment. Silence would then be the best ally of concentration. But here, things change.

If the education has not yet planned to put music in the classroom (apart from music lessons of course), the employees decided otherwise in business. The advent of music platforms like Deezer or Spotify is certainly for something, as is the democratization of headsets and other headsets connected to the smartphone /MP3 player. The music thus made its entrance in public places then offices, open-space and co-working spaces.

For these music lovers, the headphones on the head, music gives the opportunity to get into a bubble of concentration, outside the surrounding noises, occasional conversations, phones ringing, exchanges between colleagues. Their music serves as a noise barrier, which allows them to have a better working comfort.

Work in music, an asset for productivity

For repetitive tasks, music is an ally of choice. A study dating from 1972 already demonstrated it. The tests were then applied at the factory, on assembly lines. The lively and rhythmic music allowed gaining in productivity.

Today, the researcher in neuropsychology talks about the beneficial effects of music – The pathways to music in the brain are much more complex than those of music; speech, for example, and solicit different brain regions: music stimulates, relaxes, calms pain, but also has the capacity to increase the plasticity of the brain and to cause changes in synaptic connections.

In business, music can soothe stressful environments and be conducive to calm and good mood. From a cognitive point of view, it releases serotonin and dopamine, for a better mood and increased concentration.

How to find good music to work?

However, for more complex tasks, which require concentration, it is good not to choose any music. As the neuroscientist explains, “words distract us cognitively. Since the work requires manipulating our inner reflection through language, our linguistic reflection will obviously be disturbed by the text “.

The idea is therefore to privilege rhythmic music for repetitive tasks, but to go towards ambient music without words and with a slow rhythm for the moments requiring a more concentrated concentration. We must therefore favor instrumental music at relatively slow tempos. The idea is to find a state of neural and emotional synchronization that is not stressful.

Music can also be beneficial during team meetings and other brainstorming sessions. A study by Cornell University thus tends to prove that music improves exchanges during collaborative work sessions, and that it is an asset for creativity.

Of course, not everyone is a music lover and everyone has their own relationship with music. However, in our new ways of working, it is effective to gain serenity on one hand, but also in productivity on the other hand. The co-working spaces often offer background music in dedicated spaces, which can cover other ambient noise, again leading to better concentration. What to find the pleasure of working in shared space. Come on, music!