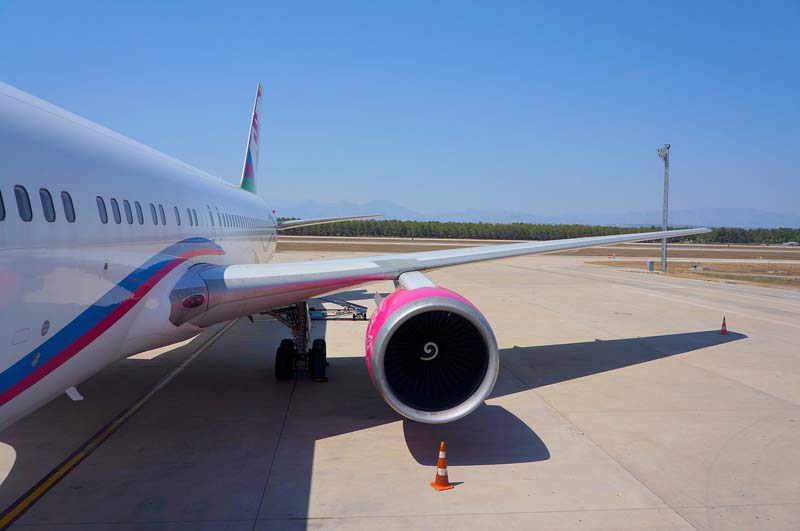 Ranking of the World’s Safest Airlines in 2017

As every year, the airlineratings.com website, specializing in airline safety assessment and product reviews and consumer reviews aggregator, has published its 2017 list of the 20 safest regular airlines as well as the top 10 of the safest low cost airlines.

At the top of the list of regular airlines, and for the fourth consecutive year, is the Australian Qantas.

The rest of the ranking is in alphabetical order by:

To establish its ranking, airlineratings.com relies on extensive data including:

Of the 425 airlines surveyed, 148 ranked with the seven safety stars, but nearly 50 received only three stars or fewer. 14 airlines only get one star, these carriers being from Afghanistan, Indonesia, Nepal and Suriname.

Overall, 2016 will have been a good year for air safety, although several crashes have made headlines. In fact, the Aviation Safety Network statistics show that 2016 was the second safest year for a flight.

The Netherlands-based ASN, which compiles a global accident database, examined civil aircraft (carrying at least 14 passengers) accidents worldwide and found that there were 19 fatal accidents involving 325 deaths in 2016.

The network’s statistics include acts such as suicide, sabotage and hijacking that may be excluded from some analyzes. Although this represents an increase from the 16 accidents in 2015, 2016 remains the second safest year recorded by the number of fatal accidents and deaths. In comparison, 560 people died in 2015, while 2013 has been awarded the best year with 29 deaths listed.