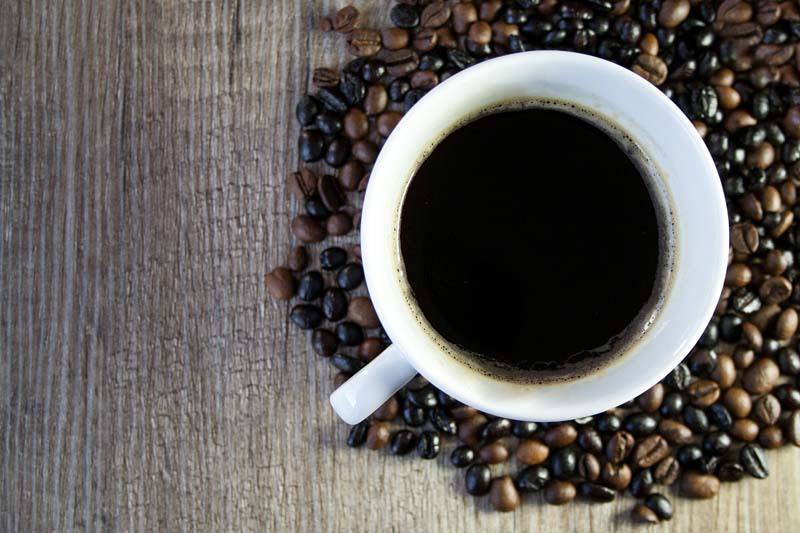 Long time ago, when humans still walk barefoot on the roads, there was a king travelling to a remote countryside. Because the road was rugged, the king got his feet pricked by the broken stones and gravels. After he went back to the palace, he made an order: all the roads in the country should be covered with a layer of leather. He thought it was not just for himself, but also for the benefit of his people, so that everyone would no longer get hurt when walking.

However, even though they killed all the cows in the country, they still did not have enough leather to cover all the roads. To build the leather roads, they have spent countless money and consumed a lot of manpower. Although many people thought it was a silly idea and it was not possible to be done, it is the king’s order, they have to follow. 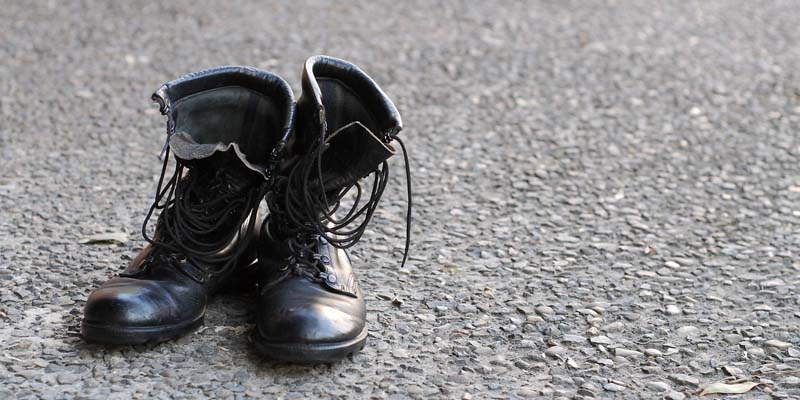 Finally, there was a smart servant bravely made a suggestion to the king: “My Master,  you don’t have to spend that much money and kill so many cows. To protect people’s feet on the rugged road, you only need to use two small pieces of leather to wrap around the feet.” The King was so surprised for this easy solution. He followed the servant’s advice and changed his order. It is said that this is the the origin of shoes.

Little philosophy: It will be difficult to change the world, but it is easier to change yourself. For example, “wrap your feet” instead of “cover the roads”.

Coffee Break Wisdom is short stories of wisdom and humor that make you think and smile.

4 Smartphone Photos Showing the Power of Fog in Photography

Ranking of the World’s Safest Airlines in 2017