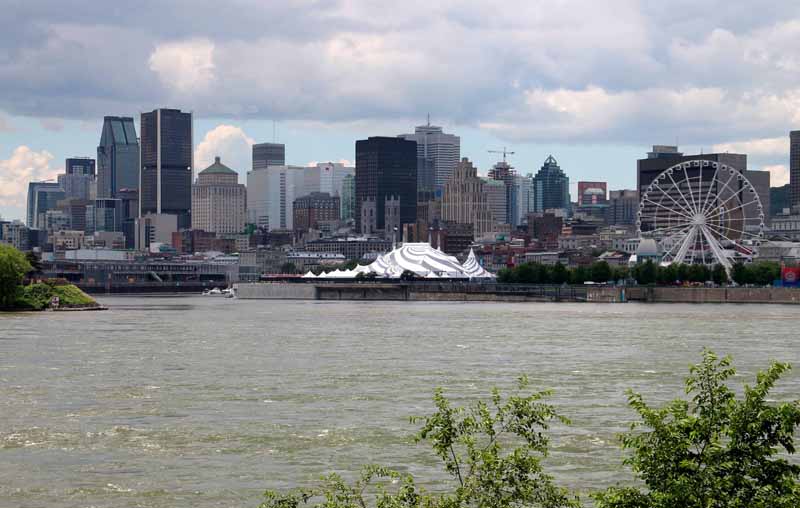 Planning Your Next Cultural Vacation to These Four Attractions in Quebec

If you want your getaway to be more dynamic, a trip to the province of Quebec, Canada will suit you perfectly. In addition to being the largest province in Canada, Quebec is the only province in the country where the majority of French is spoken. The marks of its exceptional cultural history are perceptible in its architecture and its natural sites.

Discovery of nature around Quebec City

The Chutes-de-la-Chaudière, located in Lévis, at just a couple of minutes from Quebec City, is a spectacular sight!

This park is one of Lévis’s top attractions. There is a 35-meter high waterfall (Chaudière Falls) that offers a breathtaking spectacle. It also features a 113-meter long suspension footbridge standing 23 meters over the Chaudière River. There are walking and bicycle trails along the river.

Attention for those who are dizzy or fear of heights, you will taste!!! 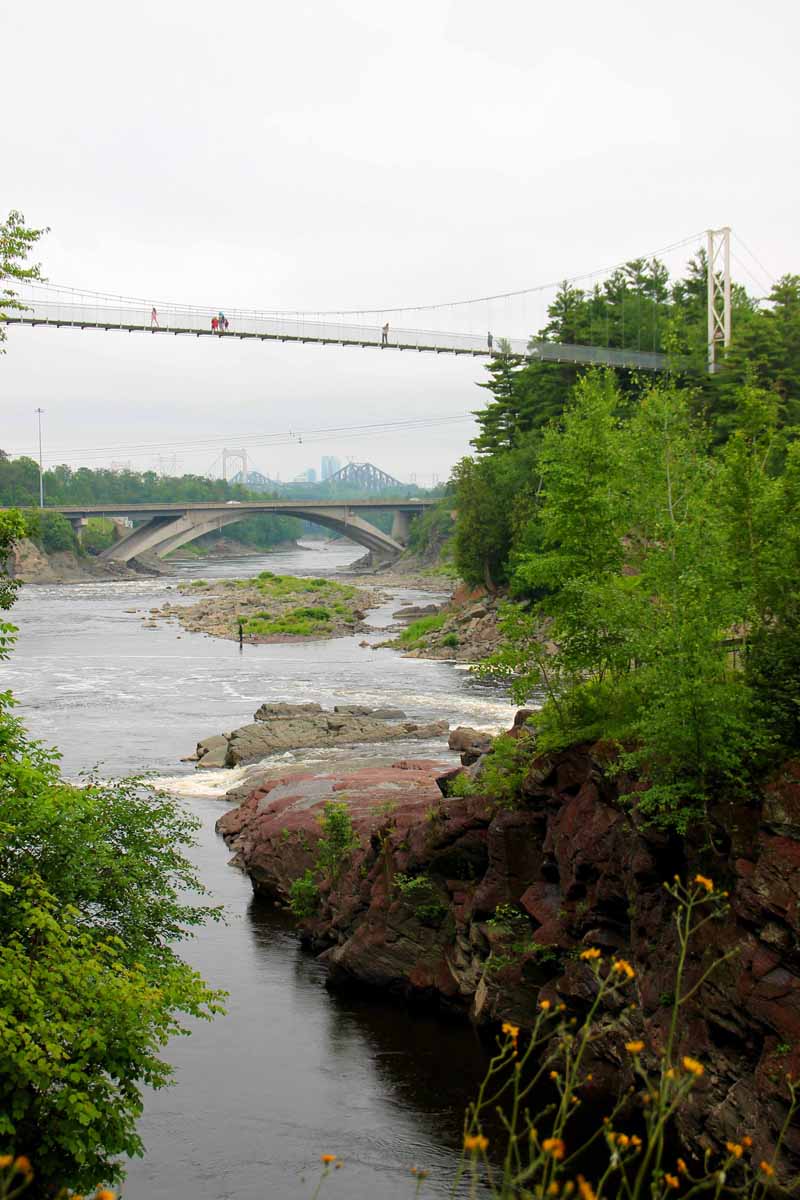 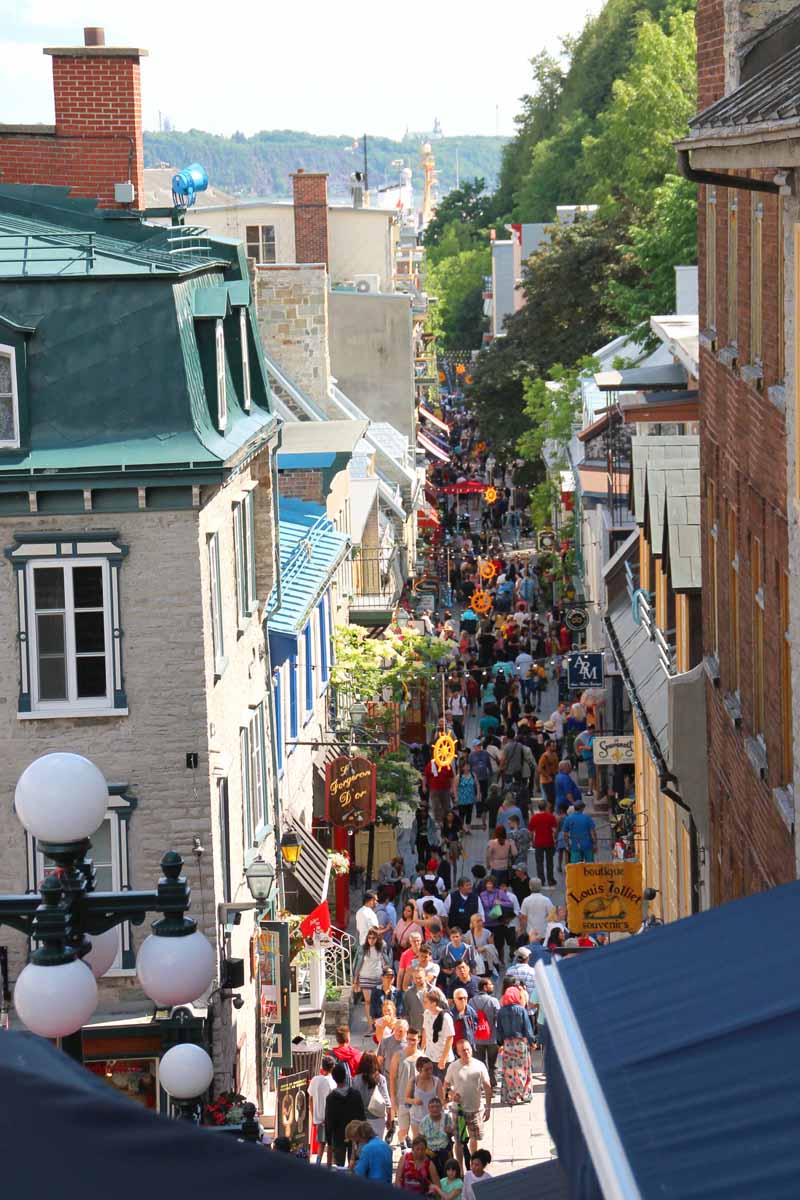 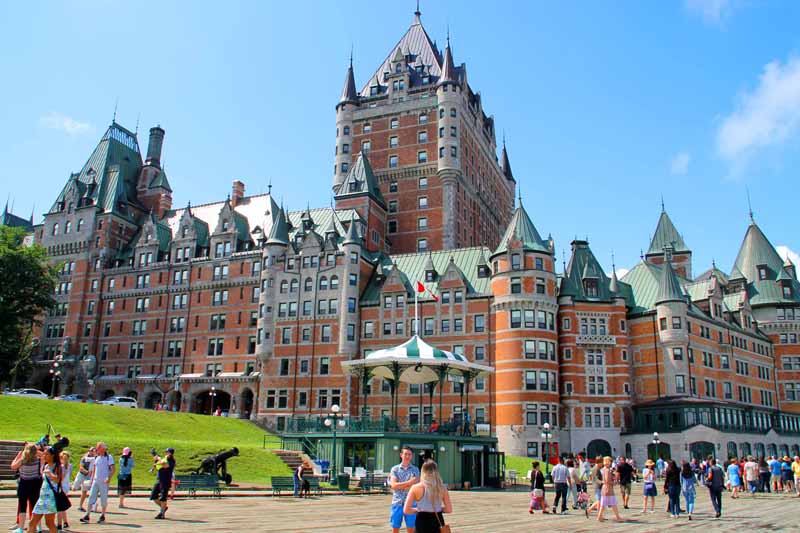 Take a view of Montreal from Mont Royal

“Mont-Royal rises 233 meters above the city and is the green lung near the city center.”( Planetware)

You will discover the view to be cut the breath from the belvedere of Mount Royal. You can see all the architecture of the city – sweet mix of buildings, Gothic churches, old buildings, new houses, the famous bridges of the city, especially the Jacques Cartier and the Champlain. You can also clearly see all the different districts of this sublime city. It is beautiful! 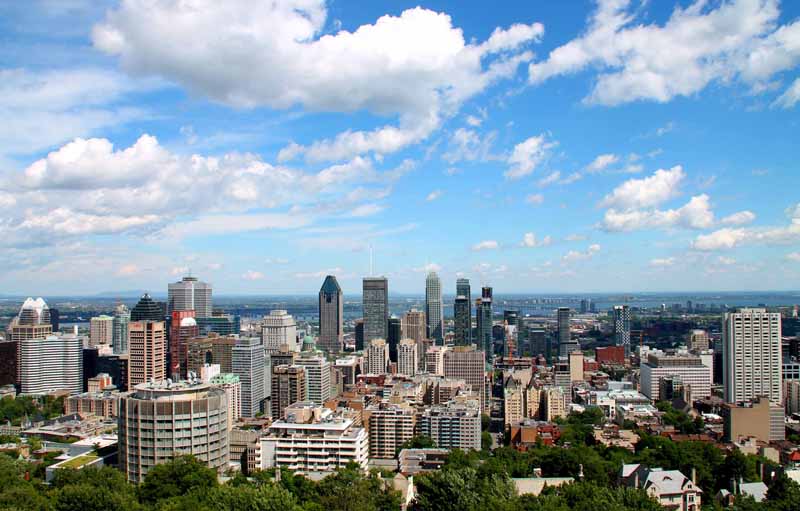 Montreal begins as a large American city, with its network of highways that encloses the skyscrapers and plunges into the heart of wide avenues cut at right angles.

But on closer inspection, you will find that there is no need to pace miles of bitumen to pass from one world to another to feel a very different atmosphere: to taste successively the soft excitement of a Downtown delivered to office workers by day and almost deserted at night; with their bars and trendy restaurants, be seduced by the tiny Chinatown or be frankly packed by the festive mood of the Latin Quarter or downright crazy of the gay Village.

Not to mention the parks stuffed with squirrels, the shorn lawns of the residential district of Outremont or the Victorian houses of Westmount.

Montreal is a city like a kaleidoscope, enriched by an amazing marriage of communities. 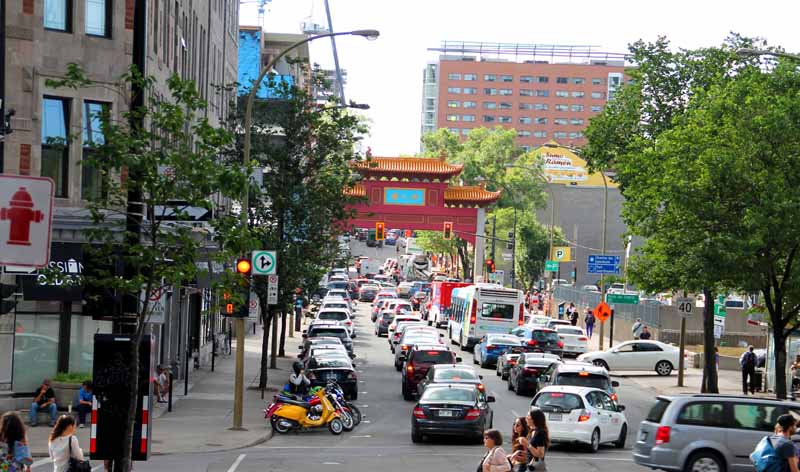 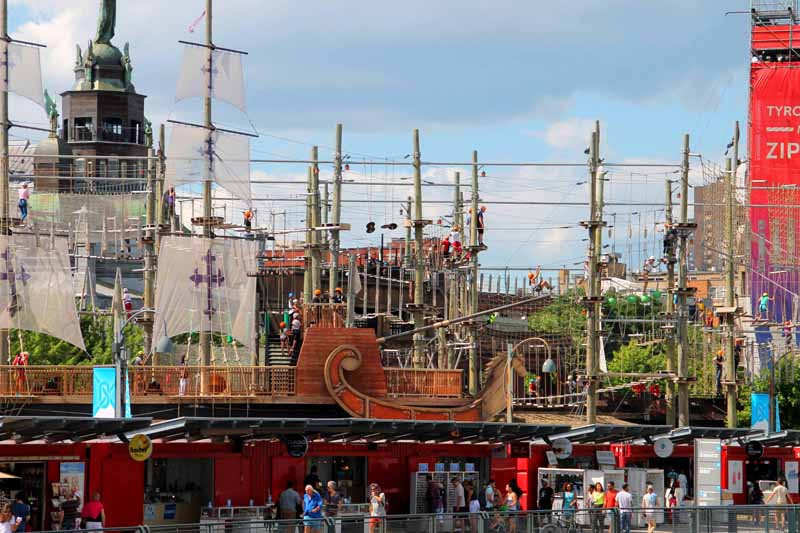 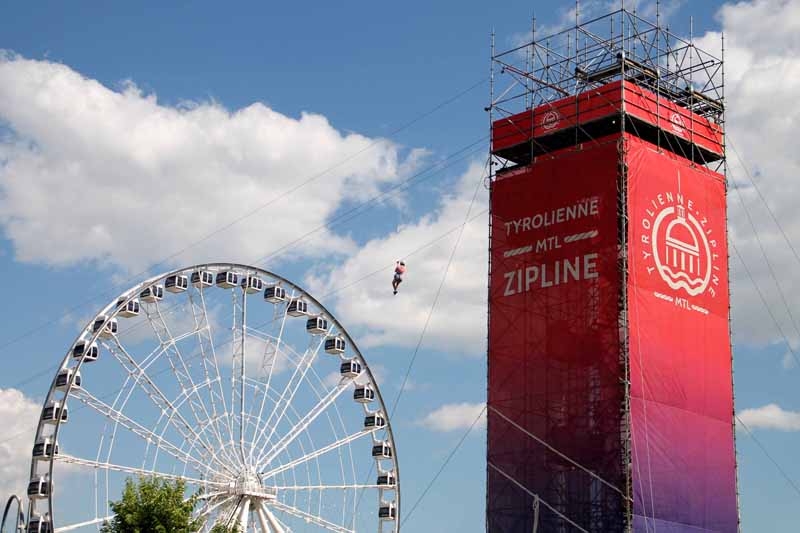 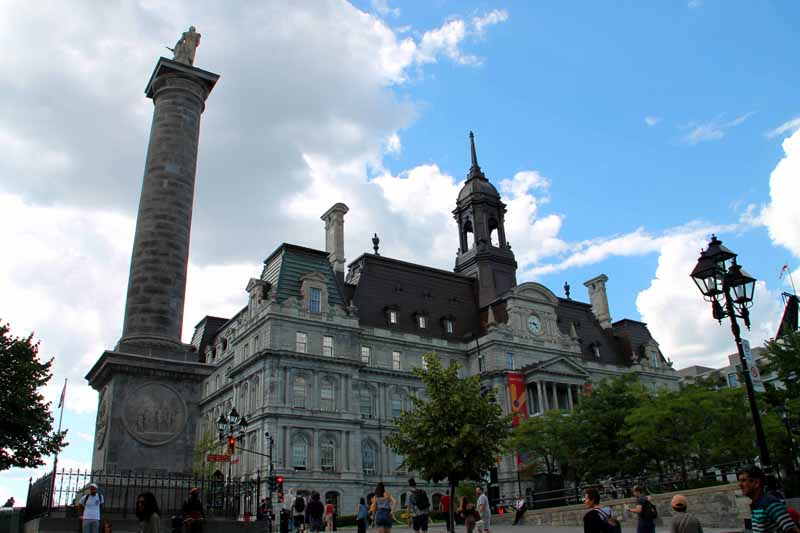 The Top 20 Attitudes that Lead to Success