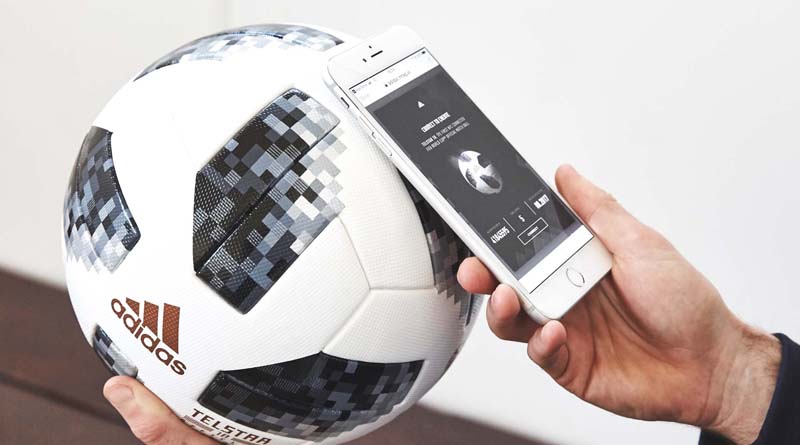 That’s it, the 2018 FIFA World Cup is in full swing! In the field, 32 teams began to compete from June 14 until July 15 to win the precious trophy. But this year, with the Internet of Things (IoT),the show is not only on the lawn, and it becomes the a smart World Cup.

The connected stadium, all the spectators dream of it, once they have tasted it! Real-time modelling of the flow of people around stadiums to avoid queues, rewards and personalized services for fans equipped with smartphones, shops and bars that do not know the out of stock, replay of the action under all the angles … the experience of the sports show becomes total, pleasant, without limits.

Begun at the 2016 edition of the UEFA European Nations Championship, the era of connected stadium is confirmed this year in Russia. For the organizers, the digital transformation of the sports venues brings many benefits: the exchanges with the spectators are simplified and personalized, the security inside the stadiums is optimized, and it is possible to activate new levers of complementary income with the data (distribution of partner offers, paid access to a bouquet of services, ordering and delivery of sandwiches and drinks at half time without getting up from his seat).

Beyond the quantitative aspect, the organizers of sports events also improve their knowledge of customer behaviour. With the data, it becomes possible to analyze the consumption habits of the spectators, to anticipate their needs and, thus, to change the sports offer over time. The goal is clear: never again relive the disaffection of the sports venues of the last ten years.

The digitization of stadiums opens the door to many other connected experiences. As part of the World Cup, brands and manufacturers of accessories have all been in tune. The official FIFA soccer ball, features a NFC (Near Field Communication) chip that tracks its movements in the field, and the referees are equipped with a connected watch, linked to the Goal Line technology. 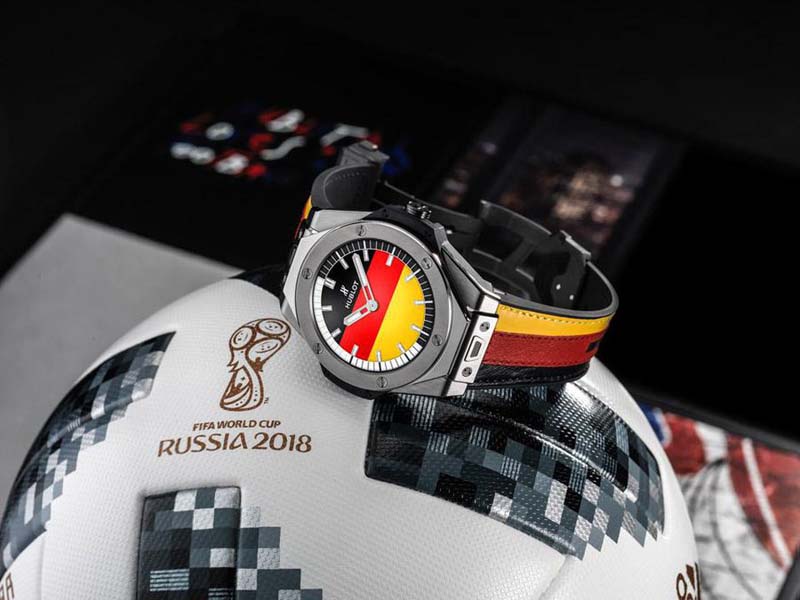 But what is done at a stadium level can very well be imagined in other cultural contexts. with passive chips, a museum could very well offer visitors with a smartphone a certain amount of information about the works on display. This would avoid the management of audio guide fleets for example. With the technology of Augmented Reality (AR), the rooms of a castle could be adorned virtually with a reconstruction of the period decorations, without significant investments.

Humor at Work: A Valuable Tool for the Climate

How to Make You Richer? Using Leverage to Level Up Your Financial Freedom Scale